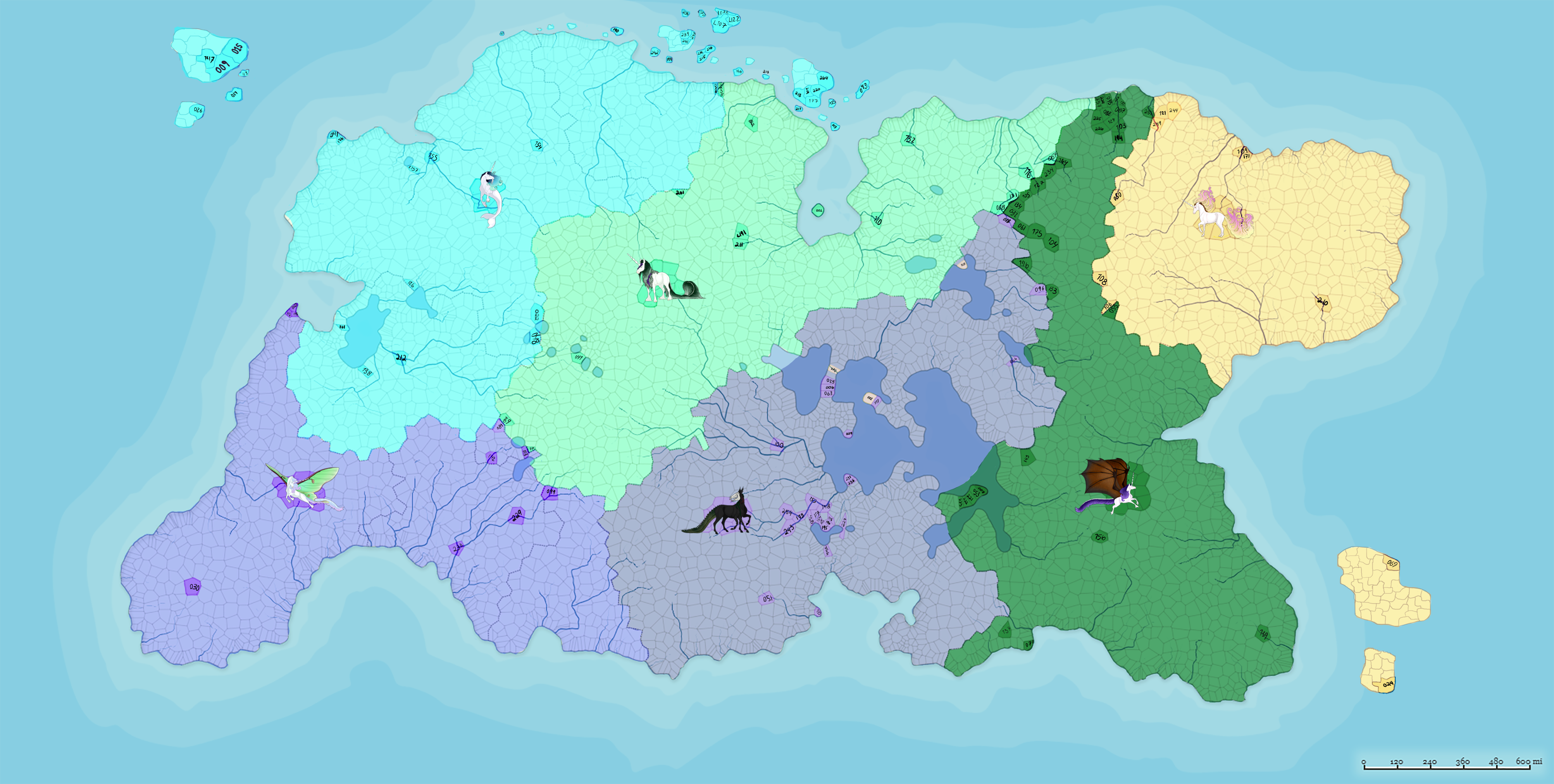 Land acquisition is relatively simple as long as you’re willing to put in a little time and effort to work on some art.

Once we’ve received your Quest request, we will roll to see if the Quests will turn out favorable, neutral, or unfavorable for you.
Please do not start your art until we have rolled this for you since it directly affects the scenario your Quirlicorn will experience during the Quests.
Our Gods are giving, so even if you happened to roll for an unfavorable Quest result, you will still be blessed with the Quest items.  sta.sh
Once we reply back to you letting you know how your Quest will turn out you may start working on your art.
Once you’ve finished both Quest pieces you simply reply back to us in your comment thread and repeat the step above for the next Regions Quests.
When you submit your last 2 Quest images, please let us know what Region you’d like your land in.
Once you have completed both Quests for all 6 regions you will be awarded a piece of land (to be included in the Quirlicorn map)
You must name the land (name to be part of Quirlicorn lore)
We will roll for Blessings and Curses on your land based on favorable or unfavorable Quests and let you know which blessings and curses are on your land as well as the value # for your new land.
This is also when we will ask you for your lands Name, please be prepared.

Blessings on your land are just that, blessings.  Blessings are all assigned a specific number which brings the value of your land up.  Extra blessings can be added to your land via Companions or offerings to your lands regional Deity.  Having a higher valued land can benefit you during Land Battles.

Hand Of Fate - Blessings and Curses

All land obtained via Deity Quests or Land Battles is considered part of the Quirlicorn realm.  As anywhere else, sometimes natural disasters strike.  The group will roll for Curses or Blessings on every Solstice and Equinox.  If a Curse your land has is RNGed, you have the option to create art to counter the effects of the curse or to take a hit and allow the curse to bring down the value of your land.  Since Blessings are also rolled, land owners have the option of creating art to gain that months blessing for their land, increasing their lands value.

Curses and Blessings will be rolled on each Solstice and Equinox (4 rolls per year) and land owners will have a full month to create art to counter the curses or to accept the blessings.

Your Quirlicorns can earn special ranks by owning multiple Deeds to Land.  The Higher your Quirlicorns rank the better your chances are to hold onto your land if attacked.  Higher ranks may also help you have a better chance at winning another Quirlicorns land if you attack them for it.

More information on Land Battles will be posted during the official events.

Each Quest grants you one item.  Some items are more useful than others so be sure to go for quests with items you need or actually want.  The vast majority of items can be used to Conjure Guardians, but there are a handful of special quest items (denoted by a bullseye) that can be used to Craft Artifacts. Quest Items may not be traded to other users.  Quest Items may however be shared with your other Quirlicorns.

If your land has been cursed you can complete special quests to remove them.  (Also, if you really wanted you could complete quests to add Curses.)
Curse removal Quests are similar to Land Quests in that your Quirlicorn will have to complete a series of prompts in order to have the curse removed (or added) to their land.  These prompts will be hand selected and given to you by the Deity of that region after you plead your case to them.

In order to start a Curse Removal (or addition) Quest, please follow the instructions in the pinned thread of the Curse Removal Quest Forum.

Welcome to the Mountain region, where you’ll get to see breath-taking views of nature and experience fresh crisp air that will leave your lungs feeling 10 years younger.  If you should encounter Aberfa on your questing journey you may find yourself blessed.  Beware, Aberfa has no interest in small talk and will leave you out in the rain (sometimes literally) if you can’t hold her interest. 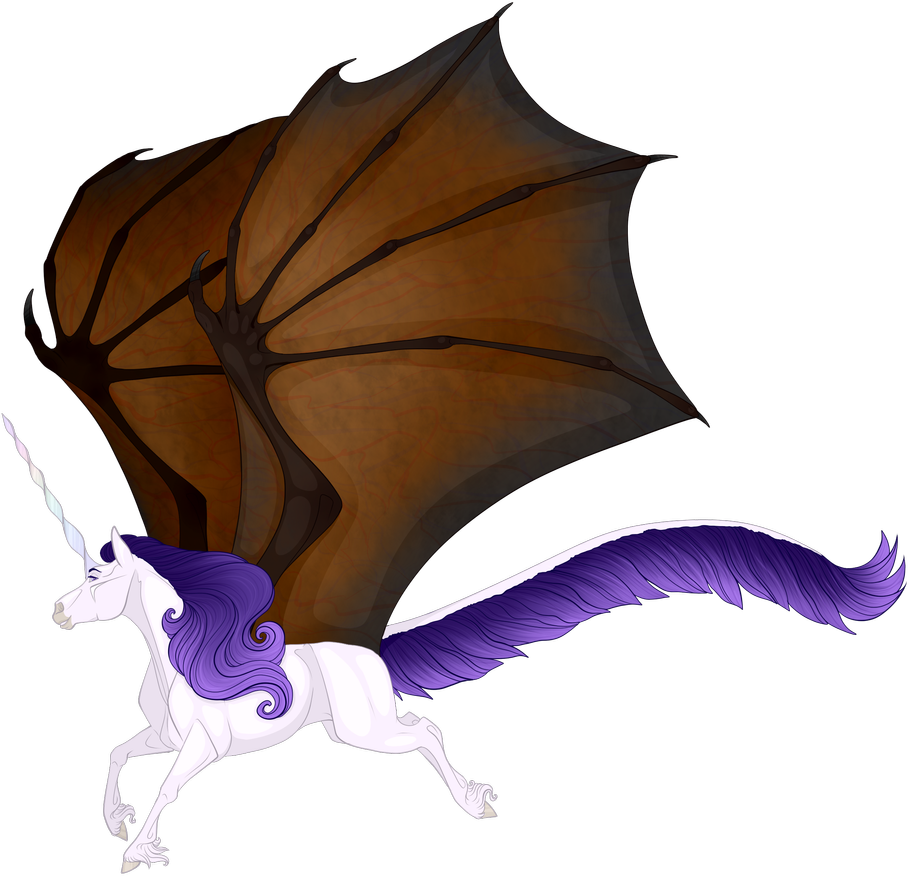 Welcome to the Swamp region, be careful to mind your step for this is where all the wicked creatures roam and the environment is not your friend either.  If you should encounter Keir on your questing journey you may find yourself blessed.  Beware, Keir is quite the bizarre Deity, tending to have weird tastes and a dark sense of humor. 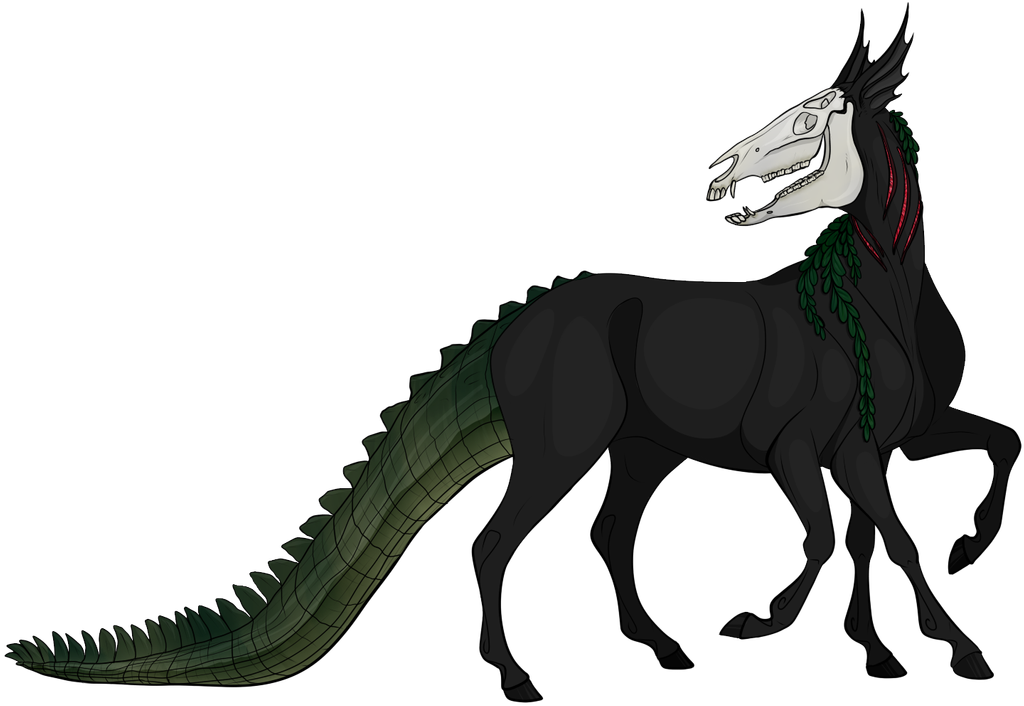 Welcome to the Icy region, a beautiful winter wonderland that feels as if you are frozen in time.  If you should encounter the elusive Haukea on your questing journey you may find yourself blessed.  Beware, Haukea‘s love for her sea friends is strong, and should you harm them, you may find yourself in an icy situation.

Welcome to the Plains region, where you’ll be greeted with bountiful space and plenty of food.  If you should encounter Jagmeet on your questing journey you may find yourself blessed.  Beware, Jagmeet cares deeply for his denizens so should you mess with their health and happiness, he may not be so forgiving. 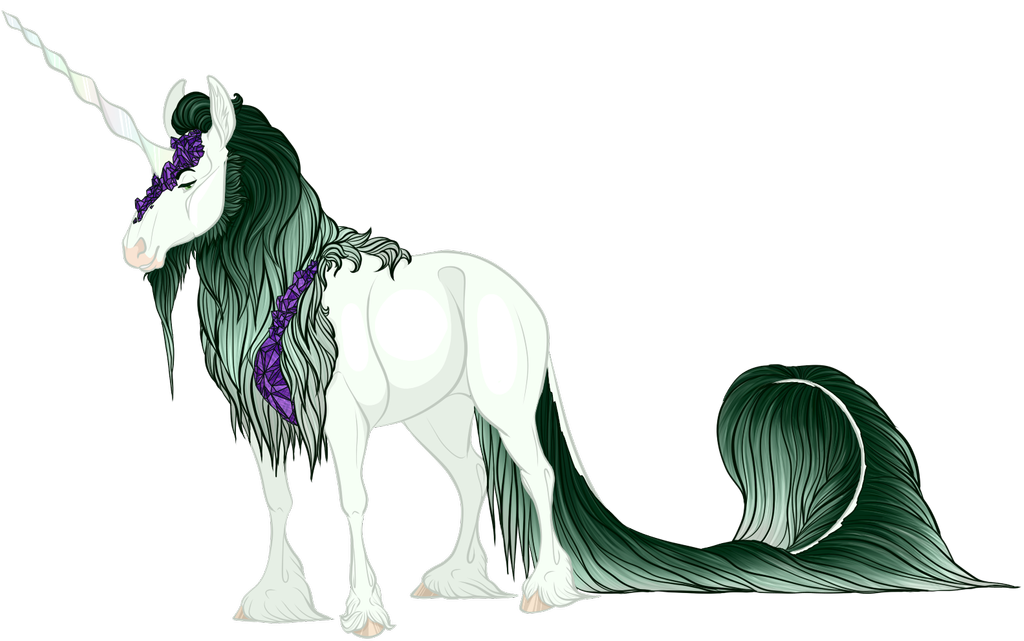 Welcome to the Desert region, where you’ll see rolling hills of gold that’ll take your breath away.  If you should encounter Anevay on your questing journey you may find yourself blessed.  Beware, Anevay has no interest in laid back activities, and should you venture to suggest that to her, you may find yourself in the hotspot. 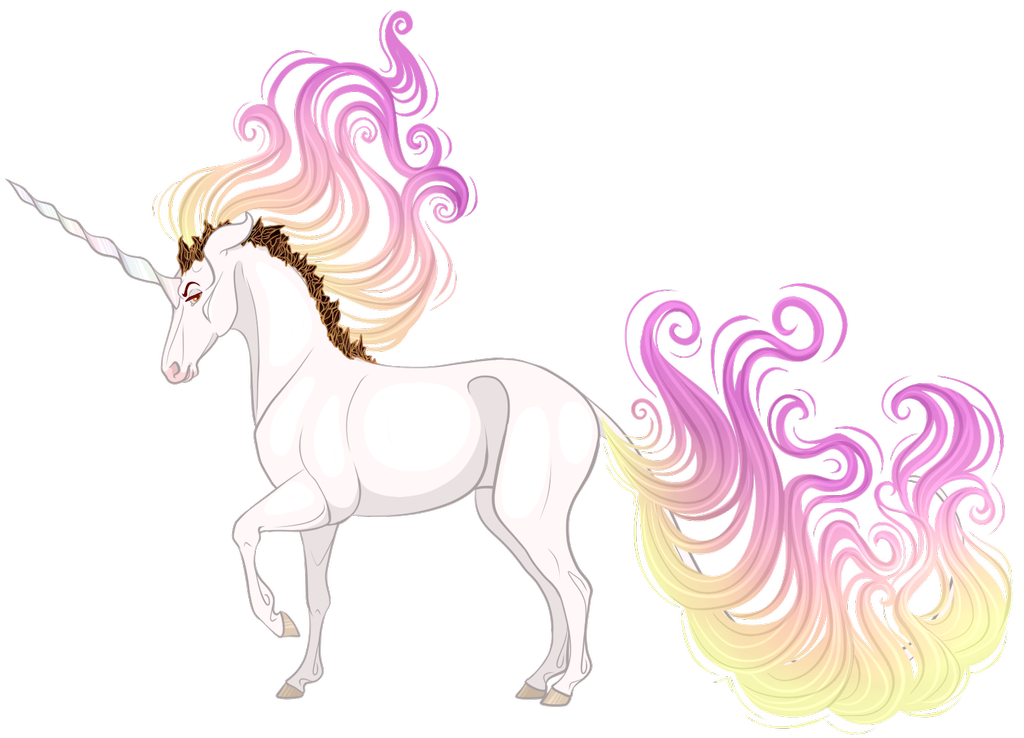 Welcome to the Windy region, where the wind seems to take on a life of its own.  If you should encounter Frysil on your questing journey you may find yourself blessed.  Beware, Frysil is a not of fan of overly competitive games, so if you were to suggest such a thing, you may find yourself caught up in a storm. 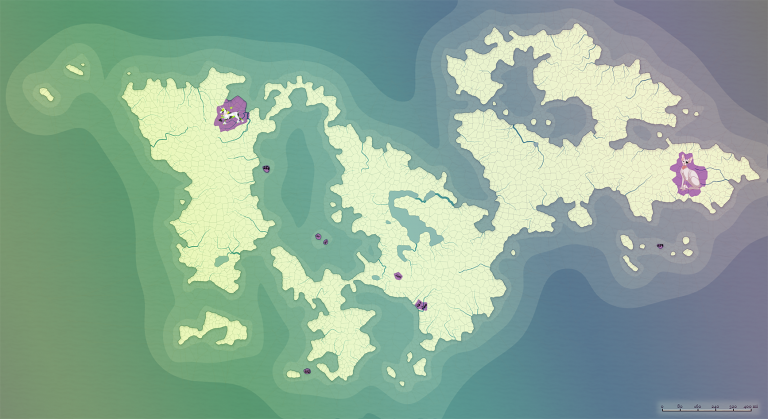