Twice a year the solstices and equinoxes can be observed around the globe. (Four yearly observations total, two solstices and two equinoxes)
Quirlicorns gain their magic from the sun and moon respectively and as a result can experience magic they have not yet earned and access their regional transformations during each solstice and equinox.

Your Quirlicorn may celebrate their respective solstice (summer or winter) or equinox (spring or autumn), though please be mindful of your regions and what parts of the world are currently in Summer and which are in Winter.  For more information on what magics and transformations are available see our Regional Transformations page

Below is a short story to go along with this event.  If reading isn’t your cup of tea or you simply would prefer to skip over it, you are more than welcome to do so.  Simply follow the theme for this event, and include the specified Deity and/or Group Horse in your entry for the special magic reward.

It’s been a crazy year so far, Anevay was scratching her head trying to decide how best to celebrate this year’s Summer Solstice, while everyone seemed so scattered and overall just over the rollercoaster  the first half of the year has been.
“I’m definitely going to need help” she shouted, jumping up to spring into action.

Moments later the desert deity appeared as if from thin air in the middle of the marketplace, clearly there to crash the current farmers market.  Her eyes fixed across the way from her she spotted her victim.  “Found you!”  she said before skipping over to him.

“Hey Simon, your dew’s are the best, how about I buy whatever stock you brought with you today, in exchange for a small favor?”  Anevay grinned mischievously at him, waiting for his response.
Poor, poor Simon looked up at the voice in front of him, barely any time to fully register what was happening, he started sputtering “Aahhh.. Nehhh.., Aneva.. Ahhhnevay?!?!” He gulped audibly before continuing.  “Wha, what, are you doing here?”  his voice almost a whisper.

Anevay took the opening to scoot next to him and shove his head under her front leg to give him a good nooggie. “Did you miss me so much that you lost your voice?”  “Well, either way, how about that favor?”  she let him go, eagerly awaiting his answer. 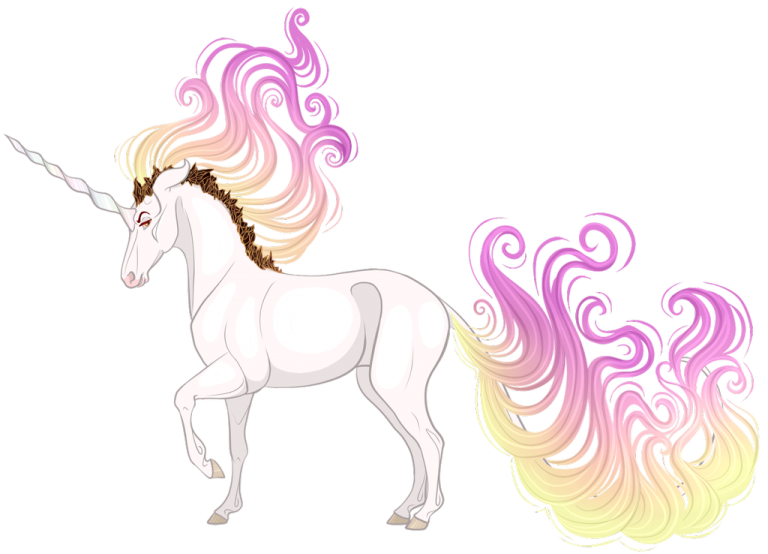 The cool toned stallion took a small step back and collected himself rearranging his mane back to its usual pattern.
“Favor?”  he asked shyly.

“Yes, I need help with this year’s Solstice and I think you’d be perfect for the task I have in mind.” Anevay replied without hesitation.
Simon stood there for a minute, deep in thought.
“It’s nothing bad, I promise.”  Anevay added.
The stallion still looked a bit unsure, but seemed to be coming around to the idea that he might be able to help.  “Are you certain it’s something I can do?”  he asked gently.
“Yes, you are the perfect stallion for the job!”  The deity replied.

With a little bit of back and forth Anevay finally convinced Simon that he’d be an asset to this Solstice.  A lot of pressure for such a shy boy, but Simon wanted to help so he finally agreed.

“So what is this task you need me to do anyway?”  Simon asked with a bit more confidence.
Anevay smiled “You know how this year has been less than appealing for so many already?”
Simon nodded in agreement and the deity continued “Well, I think everyone just needs a fun vacation where they can relax and find joy in the little things in life again.”
Simon looked at her a little confused.  He was unsure how he was the right stallion for vacations, but Anevay continued before he had too much time to overthink things.
“Your Morning dews will be such an asset to helping everyone relax while vacationing.”  “That’s why you are the perfect stallion for this job!”

Simon nodded in agreement, pleased to see his morning dews were seen for their worth.
The two of them worked out a plan to not only collect but also to distribute enough morning dew vails to the entire Quirliverse.  In no time, one of these two will be knocking on your Quirlicorns door to pass them out!

All Entries that include Anevay or Simon will also receive Anevay’s Gift “TBA“.

Please link to each Quirlicorn’s log in your entry.  If the log is not linked we can not guarantee that Anevay’s Gift will be added to them.

Please be sure to post your completed Solstice entry to our official Summer Solstice 2022 thread, OR as a Note to our DeviantArt Group before the deadline!

Spring Equinox 2022 The Spring Equinox was upon the Quirliverse as Frysil was getting ready to start the celebrations.  Before he was able to however,

Winter Solstice 2021 Things finally seemed to have calmed a bit in the Quirliverse. What with Anevay’s chaos over the Summer Solstice, followed by Aberfa’s

Fall Equinox 2021 Theme: Zombie Apocalypse On the eve of the Equinox Aberfa curled up tightly in her favorite sleeping spot, eagerly awaiting the celebrations

Summer Solstice 2021 The days have been becoming increasingly longer in the northern hemisphere, as we prepare for the summer solstice to arrive.  Things have

Spring Equinox 2021 The temperatures have finally started to warm a little and Haukea’s frozen tundra has slowly started to thaw.  Snowball fights and ice

Winter Solstice 2020 It was the night before the solstice.  The year had been long with all its ups but mostly downs or what have